Geeta Jayanti, this day is celebrated as the symbolic birth anniversary of Srimad Bhagavad Gita. It is said that mere sighting of the Bhagavad Gita has great benefits on this day. If the verses of the Gita are recited on this day, then the defects of man’s former birth are destroyed.

When is Geeta Jayanti celebrated

According to Brahmapuran, Lord Krishna gave the teachings of Gita to Arjuna on Ekadashi of Shukla Paksha of Margashirsha month. Therefore, this day is celebrated as Geeta Jayanti. On this day, followers of Hinduism recite the Srimad Bhagavad Gita. Presently, the popularity of Gita has started gaining popularity globally, due to its translation in various languages, acceptance of Geetology in the whole world is becoming the savior, welfare book of humanity. Now people of different religions also participate vigorously in the celebration of Geeta Jayanti.

It has great importance in Sanatan Dharma. It is said that on this day Lord Krishna gave Arjuna the knowledge of the Gita in Kurukshetra when he started wandering from his karma path. According to the Hindu calendar, it is celebrated on Margashirsha Shukla Ekadashi. It is considered to be the symbolic birth day of the Gita. Here we are going to tell you some such measures related to Gita Jayanti, which by doing this, man never deviates from the path of karma, besides he has a habitat of wealth, opulence, prosperity, intelligence, literature and rituals. He always abstains from pride, arrogance, greed, deeds, anger, malice.

The Gita is a wonderful storehouse of knowledge. We all want immediate results in every task but God has said that without patience, ignorance, sorrow, attachment, anger, deeds and greed will not lead to retirement.
Gita is the scripture of auspicious life. The Gita is not just a scripture, but a wonderful and unique means of decaying the sins of the Kali Yuga. One who has no knowledge of Gita in his life is worse than an animal. Devotion should start from childhood. At the last moment, it becomes difficult to even take the name of God.

On this day, the worship of the great form of Lord Krishna is also considered very good. It is said that all the spoiled works are made by this and peace comes in the life of man.

-If the family has problems related to discord, tribulation or quarrel, then one should start visiting Bhagavad Gita from the Gita Jayanti itself, which is believed to develop the ability to make right decisions in human beings.

The Gita is the scripture of auspicious life. The Gita teaches to die, it makes life blessed. The Gita is not only a religious book, it is a unique life book. Every person should do this for the upliftment of life. The Gita is a divine book. It inspires us to move from exodus to effort.

Prime Minister of India, Shri Narendra Modi’s views on Gita:
I have no better gift to give to the world,
And neither world has any good gift to take from it. 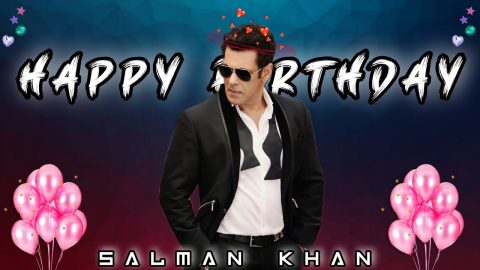 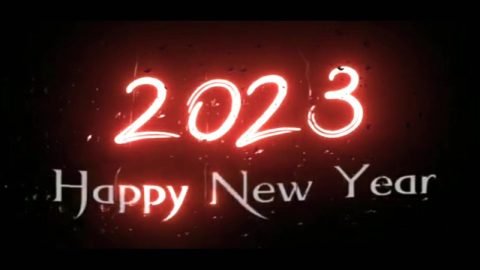 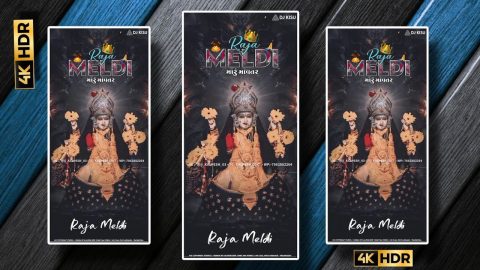 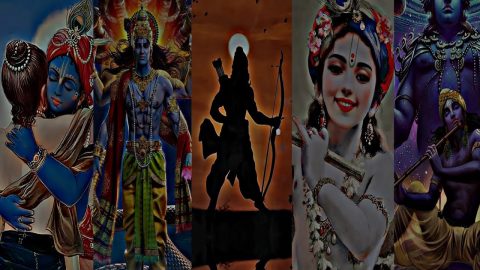 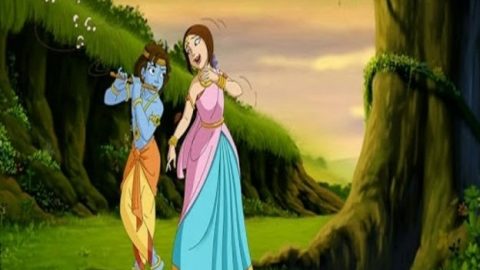 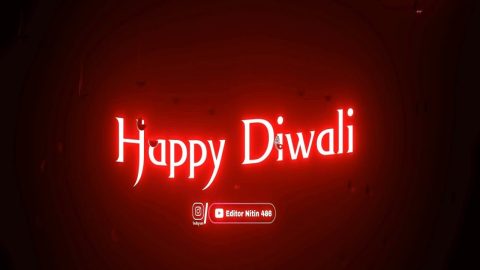 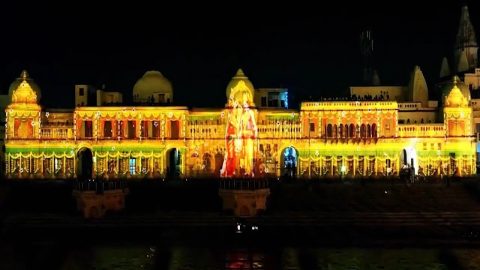 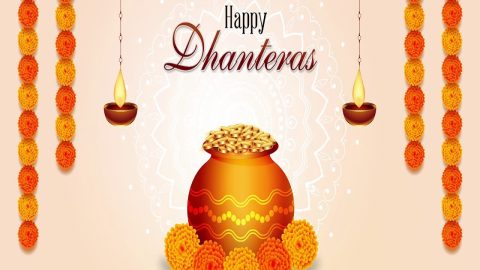 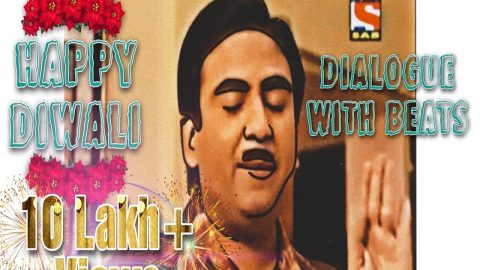 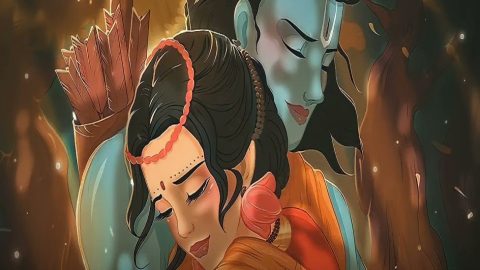